Agenda & news of the PNB

May 11th, 2017 was held in Chalon-sur-Saône Nuclear Valley’s General Assembly. It is on this occasion that Nuclear Valley officially became a GIIN’s associate member. 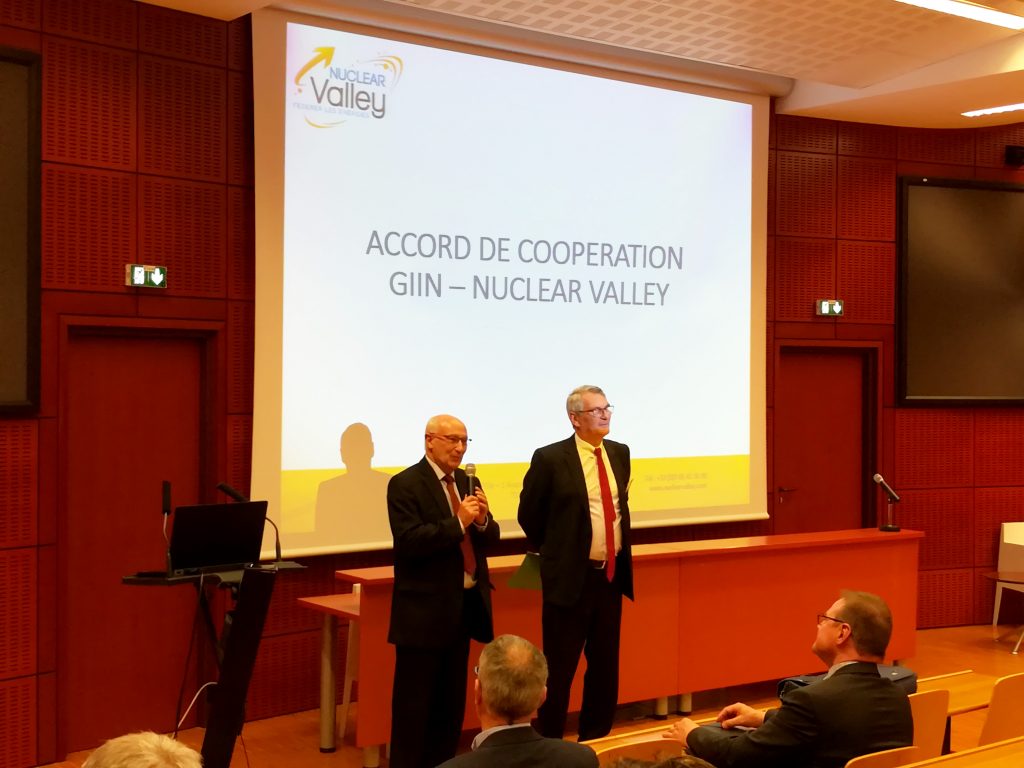 By becoming a member of GIIN, the Nuclear Industry cluster Nuclear Valley wishes pursue its main objective which is to federate national nuclear network.

This membership will come to call remind the role of each organizations regarding French actors and the foreigners of nuclear network: